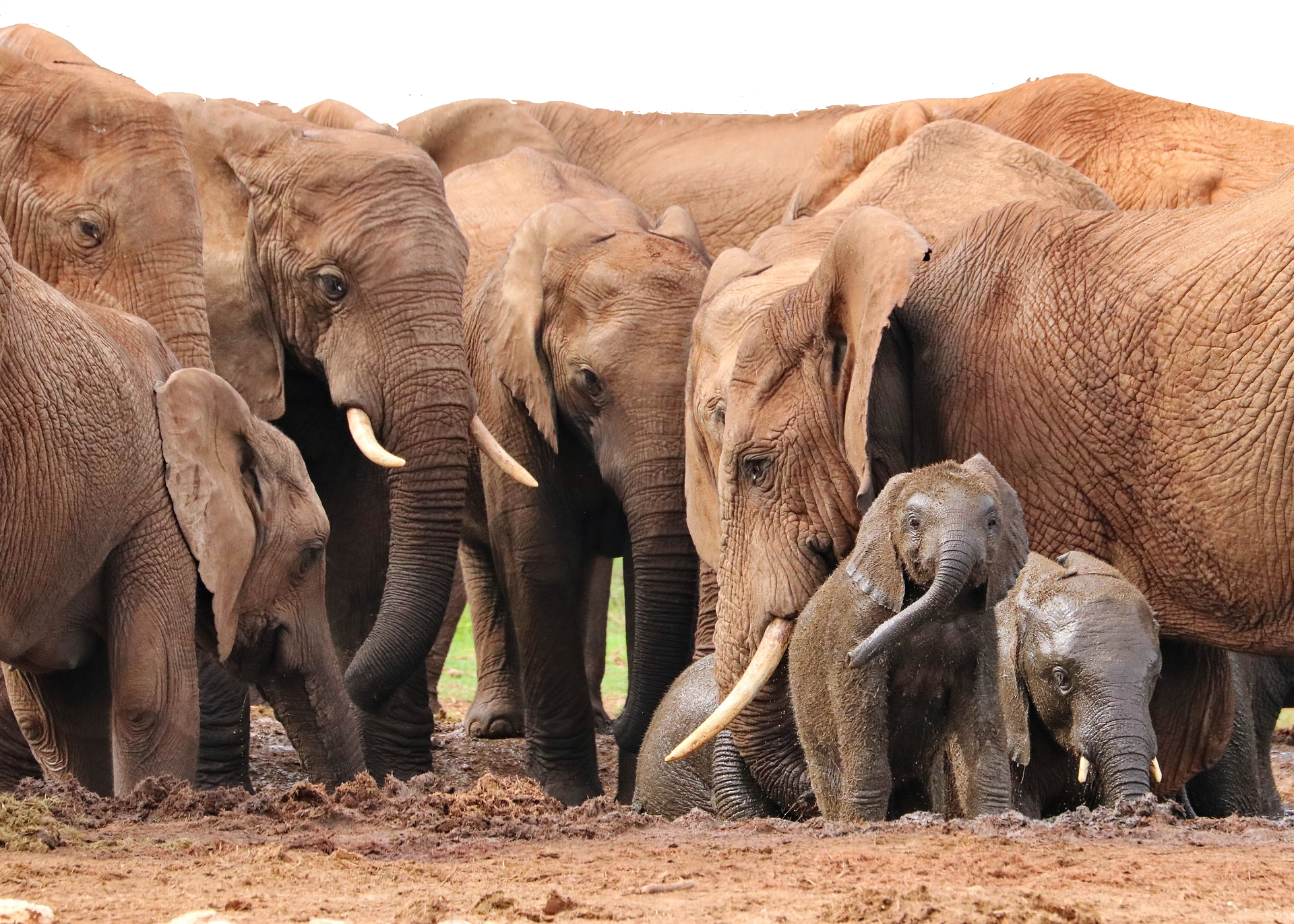 There is a lot of interest and discussions lately in the PostgreSQL world to make it a scale-out solution. Among other possible solutions, one of the most promising ones is to implement the sharding using FDW and table partitioning for distributing the data on multiple servers. As of now, PostgreSQL can only fetch the data from FDW in serial and that is one thing that needs to be improved to increase the performance. Other than that performance improvement currently we are missing two major features in PostgreSQL to make it full fledge distributed database. These are related to the ACID property, atomic commit, and atomic visibility.

This article is to explain what is atomic commit and atomic visibility and why we need it in PostgreSQL to make it a full fledge scale-out database solution.

When we talk about database system that consists of multiple servers the first thing that comes in mind is two-phase commit protocol (2PC). Using a 2PC protocol we can achieve an atomic commit for transactions involving multiple servers (distributed transactions). As the name of the two-phase commit protocol suggests that, 2PC commits the transaction in two steps rather that one. In the first step, the transaction is prepared across all the participating servers and depending upon the result of prepare the second step performs the commit prepared or rollback prepared. Dividing the commit into two steps helps in building the consensus among all nodes if every node can commit the transaction or not, before performing the actual commit. But unlike simple transactions, the prepared transactions have a very interesting property that they are not bound to the database session and keep persisting even when the session that created that transaction dies.

Although the two-phase commit (2PC) can provide the write consistency of transactions involving multiple servers, it does not ensure the atomic visibility that is also a must-have for a distributed ACID compliance database system.

What is atomic visibility?

In an ideal world if we have all the clock of all the participating nodes synchronized at the atomic level, getting global snapshots would be as simple as local snapshots. All we require to do would be to broadcast the transaction start and end times to all participating nodes and that would be enough to calculate the visibility and provide proper data isolation. But unfortunately, the world we live in is not perfect and it’s hard to get the clock synchronization at the atomic level. So implementing global transactions is a little harder than they actually appear to be. And if we talk about PostgreSQL it is even more difficult to implement the global snapshot functionality using the currently implemented transaction and snapshot algorithms without hurting the performance.

There are various ways and methods we can use to implement global snapshots in PostgreSQL. One way would be to use a centralized transaction ID (XID) generator, as done by Postgres-XC. But that is not very robust in terms of performance.

Another approach could be to use commit sequence numbers (CSN) based snapshots and implement clock-SI for catering the time skew. The latter one is more promising in terms of adoption and performance but requires lots of effort to implement.

Where are we on these in the community?

There have been some patches submitted to the PostgreSQL hackers in recent times for implementing the CSN based snapshots, Global snapshots using the clock-SI approach and also for the built-in global transaction manager.

The need and interest of companies working with PostgreSQL are growing each day to make PostgreSQL a fully working scale-out database system. We here at HighGo are also very keen to get these two features committed in the PostgreSQL core and are working on both atomic commit and atomic visibility features leveraging the work done by the authors. 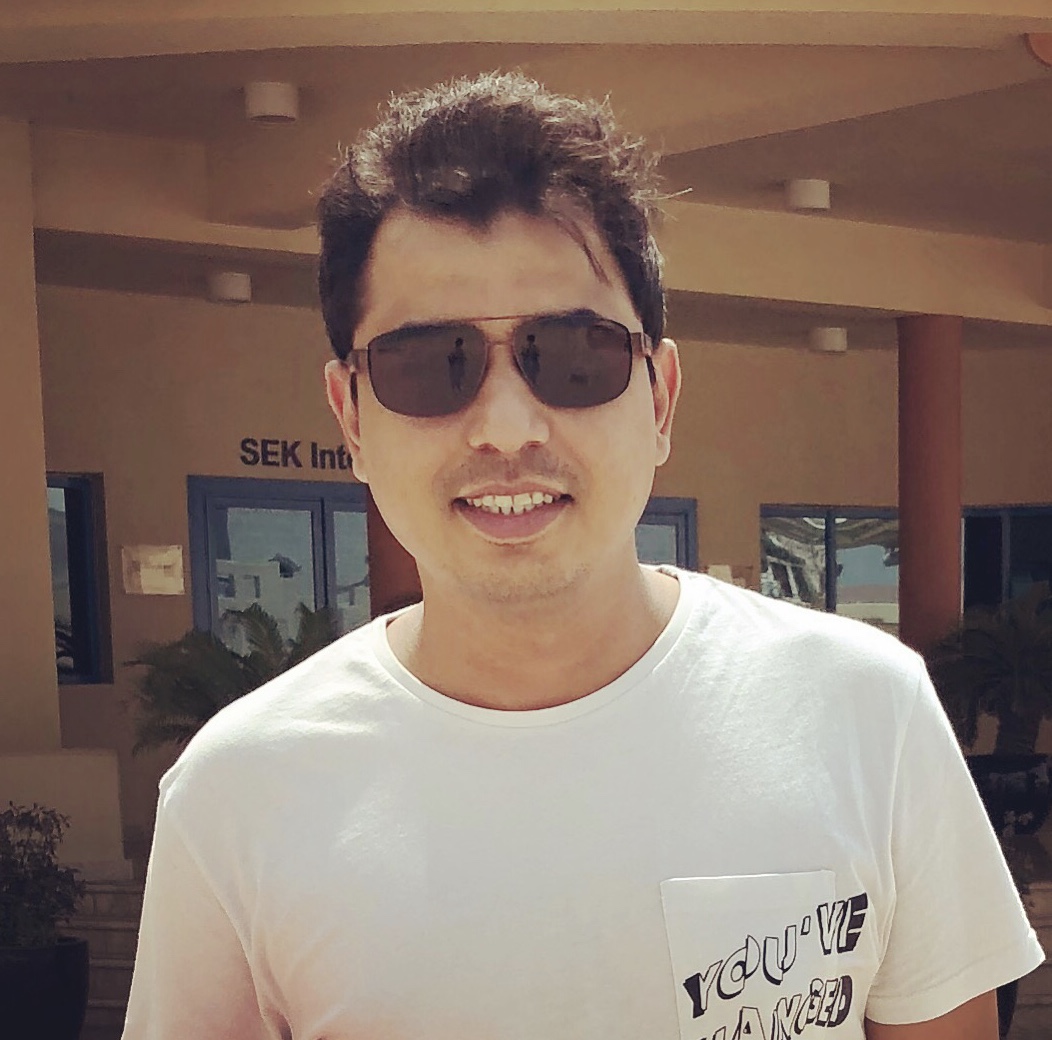 Muhammad Usama is a database architect / PostgreSQL consultant at HighGo Software and also Pgpool-II core committer. Usama has been involved with database development (PostgreSQL) since 2006, he is the core committer for open source middleware project Pgpool-II and has played a pivotal role in driving and enhancing the product. Prior to coming to open source development, Usama was doing software design and development with the main focus on system-level embedded development. After joining the EnterpriseDB, an Enterprise PostgreSQL’s company in 2006 he started his career in open source development specifically in PostgreSQL and Pgpool-II. He is a major contributor to the Pgpool-II project and has contributed to many performance and high availability related features.